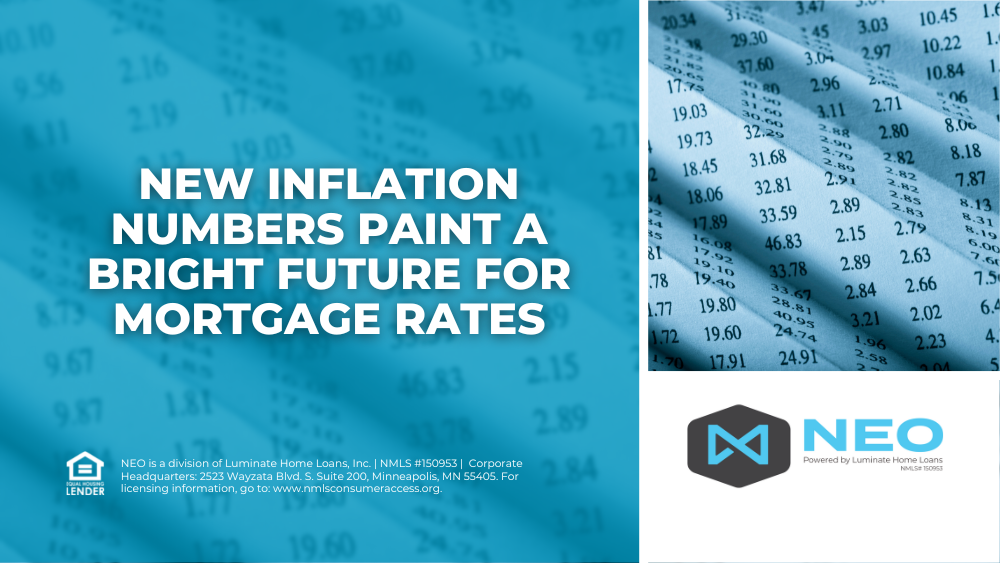 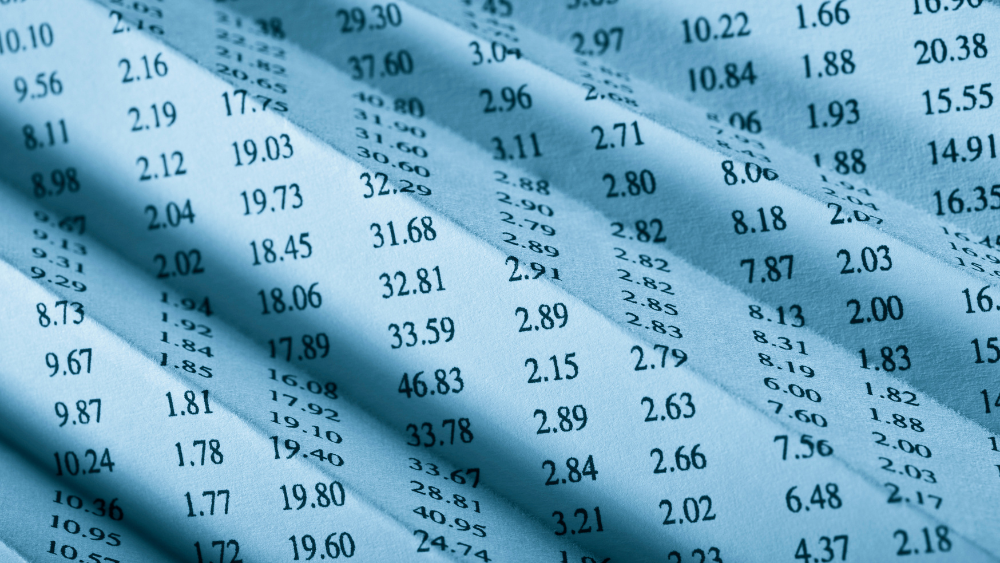 January 12th brought the scheduled monthly release of the Consumer Price Index (CPI), and this one has had the biggest impact on the bond market and mortgage rates of all the reports in the past year.

October’s core CPI (which removes food and fuel prices from the equation) was the biggest revelation as it was viewed by many as a sign of a shift away from the hyperinflation of 2022.  November’s report told the same story, and December’s report paints a similar picture. The core CPI climbed 5.7 percent in the year through last month, down from 6 percent in the November reading, as prices declined slightly on a monthly basis. The annual inflation rate was the slowest since October 2021.

Inflation has been the biggest source of upward pressure on mortgage rates during what has been the fastest rate spike in 40 years, and even though inflation is simply heading back in the right direction, it’s a big win for rates.

Why Is This So Important?

Each time the CPI shows increasing inflation numbers (compared to the same time the year before), the market has prepared for even higher rate announcements from the Federal Reserve. And although the Fed Funds Rate (the overnight lending rate that the Fed actually sets) doesn’t directly dictate mortgage rates, these rate expectations set the tone for longer-term rates.

For months, the Federal Reserve and the market have been waiting for signs that these rate hikes are actually doing their job and slowing the rate of inflation, which is why these last few months of CPI data are so important – they mean it is finally working.

What’s Next For Rates?

We anticipate the annual core CPI to keep decreasing and cause mortgage rates to do the same. The CPI in February of 2022 was relatively high, which means next month’s report should show more improvement.

Additionally, as we discussed in our 2023 Housing Market Forecast, shelter costs are going to play a big role in the CPI report as we move further into the year. Shelter costs make up 39% of the core CPI reading and have been coming down rather significantly lately, but it takes some time for these new costs to be reflected in the report. Once the real-time data starts getting factored in, we should see inflation drop at an even faster rate.

The Federal Reserve is also expected to hike the Fed Funds rate a couple more times in the next few months. While these rate hikes are supposed to reduce inflation by making it more expensive to borrow money, they also discourage investment. This can shrink the economy, and since mortgage interest rates are largely influenced by the overall state of the economy, we expect them to drop as a result.

What Does This Mean For You?

Get ready to start the homebuying process!

We are in an environment where rates are dropping and competition for housing is low. The chances are very high that you will be able to get a great deal on a home and more favorable terms on your mortgage if you buy within the next few months. Once winter is over and rates are even lower, competition will increase and prices will go up.

If you’re ready to start your homebuying journey, fill out the form below to request a consultation with one of our mortgage advisors.

Other Posts to Check Out

Doctor Mortgage Decline – Why They Happen & How You Can Avoid It

How Dentists Retire By 50

We truly appreciate the opportunity to work with you on such an important financial transaction in your life and look forward to exceeding your expectations!