Josh Mettle: Okay, so this is one that I would guess 99 of the physicians miss and you mention that the restrictive covenant is one of the most important aspects of a physician employment agreement. Can you tell us what we need to know and what the risks are that surround this area of the agreement?

Dennis Hursh: Yeah, the restrictive covenant basically says that you can’t work within some area for some period of time. Obviously you go to that job and it sounds like it’s great and they seem like nice people but not every position works out. You always have to look at it and say, “If this position doesn’t work out, am I going have to move?”

Now maybe if you’re single right now, moving isn’t a big deal, but what about in a couple of years? You’re married and you have kids in school and you’ve developed a practice and you like this area, you really don’t want to have to move out of the area and start over again if you leave the position. You have to look at it very, very closely.

Dennis Hursh: Around the hospital that said you cannot practice medicine within 65 miles. I had a very senior attorney, very active in the medical society, very much respected that got an offer from a hospital that was 63 miles away. I was talking to the general counsel of the hospital. We both agreed that the current employer would be crazy to try to enforce this covenant because if they took it in and they lost, now all their physician employment agreement, restrictive covenants will be up in the air.

We both agreed they would be nuts to push it. This is not the one to push it – 63 miles away. They’d be crazy to push it. We agreed that but the bottom line was they hired somebody else because I called back the counsel and asked him why, and he was very upfront.

He said, “Look, we don’t want to go to court. Yes, we think we’d probably win but we don’t want the hassles of being stuck in court and slogging this out, so we hired somebody that was right out of training. You know we would have loved to have your guy, but this guy didn’t have the baggage.”

You have to realize that whatever it says, you should assume that the market will enforce it. Maybe if you went to court, you could fight it, but in fact most likely, new employers are going to look at it and take it right on its face no matter how unreasonable it is. They’re going to say, “We don’t want to go to court. We don’t want to fight this out. This is your problem, and we’re going to hire somebody that doesn’t have that baggage.”

I think that’s the biggest thing, and I have people all the time saying, “Well, they can’t enforce that, can they?”

Honestly, a lot of times the answer is no. I believe they probably couldn’t enforce that, but that’s not the right question. The question is are you going to be able to get a job in that area, and the answer to that question is probably not.

Other Posts to Check Out

Will a Doctor Mortgage Help When Buying a Second Home or Investment Property? 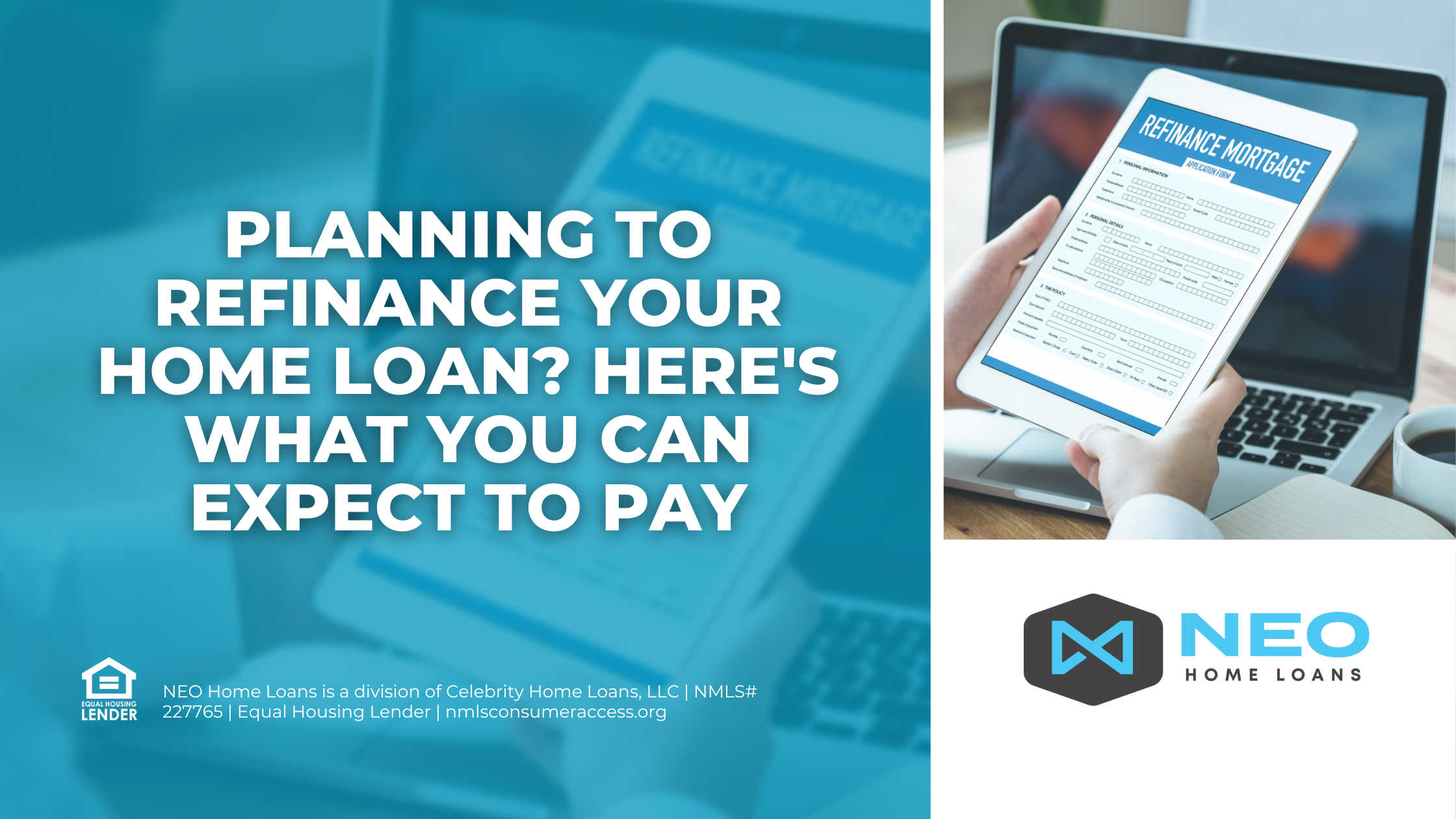 Planning To Refinance Your Home Loan? Here’s What You Can Expect To Pay

We truly appreciate the opportunity to work with you on such an important financial transaction in your life and look forward to exceeding your expectations!